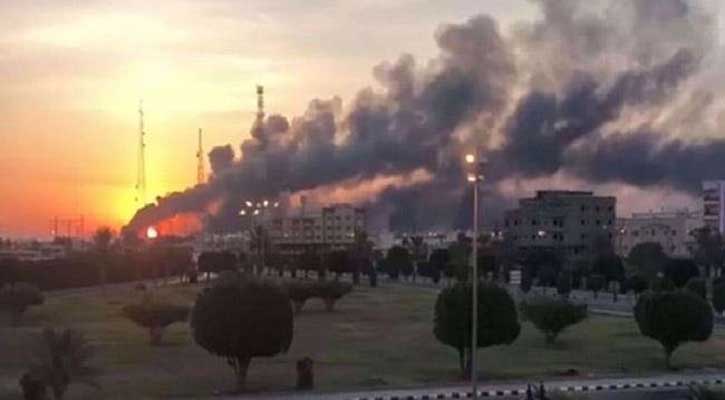 Saudi state-owned oil company Aramco did not immediately comment on the attack. However, the company said it would respond soon.

Yahya Sari, a spokesman for the Houthi rebels, told a news conference on Saturday that military installations in Riyadh, Jeddah, Abha, Jizan and Naznar, including the Jeddah Aramco oil refinery, had been attacked.

The report said that the attack was carried out in response to the “aggression” of the Saudi-led coalition in Yemen.