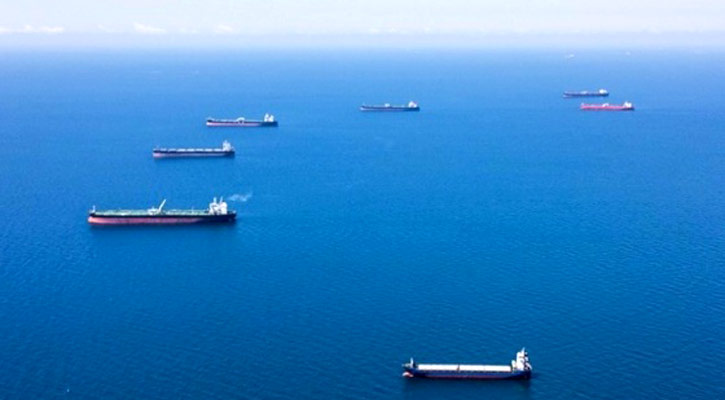 A Russian ship has left for the United States with a large quantity of fuel oil. Russia’s move to address the ongoing US oil crisis.

There is a big oil shortage in America. As a result, oil prices are at an all-time high in the last seven years.

Four Russian oil tankers carrying 2 million barrels of diesel have left for the east coast of the United States, according to Bloomberg, citing energy cargo tracking agency Vortex. The oil will reach New York, New Haven and Connecticut next week.

Clay Seigel, managing director of Houston’s Vortexer, said Russia could supply oil cheaper than any other refinery in Europe. Because no other country in Europe has the opportunity to refine oil using Russia’s cheap gas.

He says the oil coming to the east coast of the United States is very rare.

Global oil prices are on the rise as the Corona epidemic recedes.