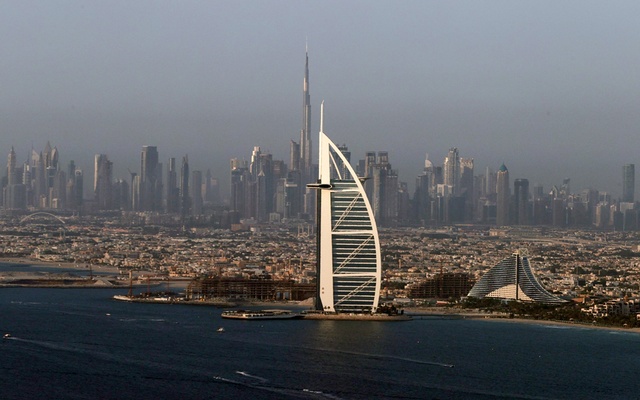 The United Arab Emirates (UAE) has been chosen to host the COP 28 climate conference in 2023, according to a tweet from the country’s prime minister and ruler of Dubai, Sheikh Mohammed bin Rashid Al-Maktoum.

The United Arab Emirates (UAE) has been chosen to host the COP 28 climate conference in 2023, according to a tweet from the country’s prime minister and ruler of Dubai, Sheikh Mohammed bin Rashid Al-Maktoum.

“We will do everything possible to make this conference a success,” he said. The UAE will remain committed to the global fight against climate change to save the world. ”

This will be the second annual climate conference in the Middle East and the third in any OPEC country in many years.

The UAE was preceded in 2012 by Qatar, an OPEC member, and even earlier, in 2008 by the Indonesia Climate Conference.

Next year, in 2022, Egypt will host a climate conference. The next year’s climate conference in 2023, the UAE’s Minister of Climate and Environment, Mariam Binte Mohammed al-Hayri, said on Twitter that they were ready to hold a meeting that would speed up countries’ efforts to combat climate change.

“By hosting this global conference, we will have a great opportunity to engage the most dynamic pa . . .rt of our society – our youth – in various meetings and discussions and that will ultimately ensure a sustainable future for the next few generations,” he said.

Meanwhile, the ongoing climate conference in Glasgow, Scotland is coming to an end on Friday. At Thursday’s conference, a handful of countries announced the formation of an alliance that would gradually reduce oil and gas production.

China and the United States, two of the world’s top carbon emitters, on Thursday announced an agreement to boost cooperation in tackling climate change. Many have welcomed the agreement. However, environmentalists say Washington-Beijing has more to do to control global warming.