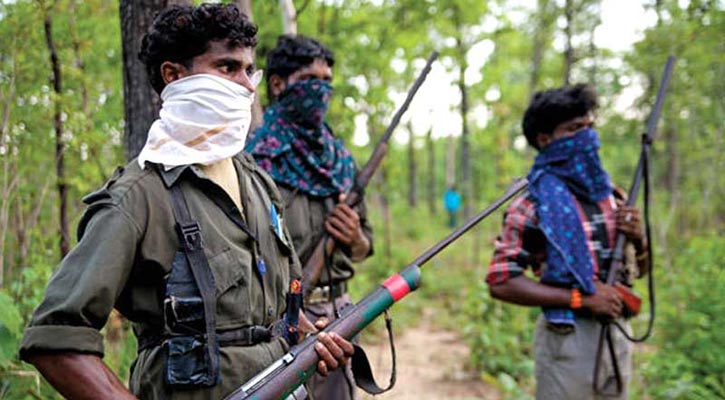 In Bihar’s Gaya district, Maoists have killed four members of the same family on suspicion of being pirates. Two houses were blown up in the blast.

The incident took place on Saturday (November 13) late at night. Upon receiving the news, high-ranking officials of Bihar Police went to the spot. The investigation of the incident has started.

According to local police sources, the house of Saryu Singh fan exploded. The Naxals killed four members of the same family and hanged them. Among the dead were two women. The deceased were identified as Satyendra Singh, Mahendra Singh, Manorama Devi and Sunita Singh. After killing four people, the Maoists also wrote a message on the wall.

SSP Aditya Kumar said four Maoists were killed in the encounter. They tried to avenge him. The Maoists carried out cowardly acts like killing four ordinary villagers.

On Saturday morning, the Maharashtra police had a major success in suppressing the Maoists. Twenty-six Maoists were killed in a police operation in Gadchiroli, Maharashtra. Four policemen were injured in the retaliatory firing by the Maoists.