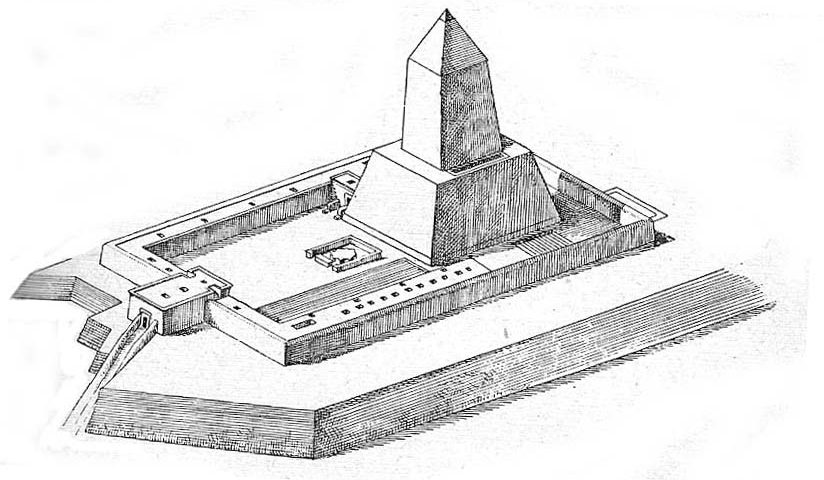 Archaeologists have unearthed a four-and-a-half-thousand-year-old Sun Temple in Egypt, lost in the evolution of time. They think it is the most important discovery in Egypt in decades.

According to the BBC, archaeologists have found the Sun Temple in an archeological site in Abu Gorab, south of the Egyptian capital, Cairo. Inside the temple there is space like a huge courtyard. In addition, there is a huge tall pillar inside. The sun was worshiped there.

The pyramids built in ancient Egypt highlight the dignity of Pharaoh rulers. The pyramid is the name of an object that is wonderful to people all over the world. The Sun Temple is considered to be such an important installation. Pharaoh rulers used it to present themselves as living gods.