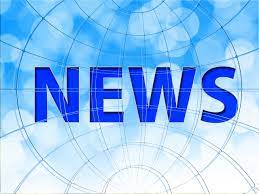 Chinese Foreign Ministry spokesman Zhao Lijian said at a regular press conference on the 23rd that “certain people” made up “malicious” about the concern about the safety of the country’s female tennis player, Peng Shuai. He emphasized that he should stop.

He said the issue should not be politicized.

Peng confessed on social media three weeks ago that he had been forced to have sexual intercourse by former Chinese Communist Party deputy prime minister Zhang Gaoli and had an affair with an agreement.